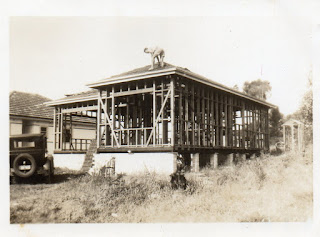 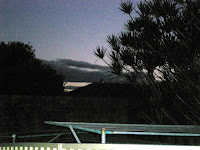 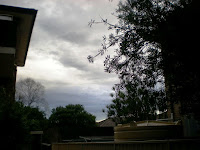 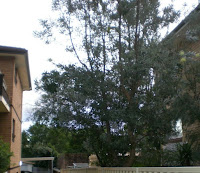 
[i] One of the underlying themes of my thesis,2002
[ii] Naomi Klein, This Changes Everything: Capitalism vs. the Climate. Penguin, 2014
[iii] Frank Talbot interviewed in The Australian, Wednesday July 6 2016.
[iv] The other night a friend told me of a family member who, I think this is correct, completed his solar engineering degree only to have to retrain in an alternative field because of the government’s backsteps on global warming...and that he was one of many in the same boat.
[v] Mary Daly, Beyond God the Father.
[vi] in Plaskow & Christ, Weaving the Visions, New Patterns in feminist Spirituality
[vii] Kate Rigby, ‘Dancing With Disaster’ in Ecological Humanities, Issue 46.  The full title of her book, Dancing With Disaster: Environmental Histories, Narratives, and Ethics for Perilous Times.
[viii] from Stephen Addiss & Stanley Lombardo’s translation of Tao Te Ching, 1993
Posted by http://forloveofgaia.blogspot.com.au/ at 22:33